Home | Ages & Stages | Feeding | What is the Best Age to Wean Baby?

What is the Best Age to Wean Baby?

When it comes to parenting advice, the right time to give your baby solids is perhaps one of the most controversial and hotly debated subjects of all.

Here are just a few headlines and quotes from recent news articles debating the right time to start weaning.

“Should babies be given solid foods earlier to prevent food allergies?” – New Scientist, 2015

“There is no clear physiological reason why introducing solids foods early would help a baby sleep”– Guardian, 2018

All the conflicting advice is enough to make any new parent’s head spin and leave them wondering what on earth is the right thing to do.

The official advice given to parents in the UK is to only introduce solid foods to your baby when they are 6 months old. The NHS website states that:

“It is recommended that babies are exclusively breastfed, and not introduced to solid foods, until around 6 months of age”

This is based on global advice to parents issued by the World Health Organisation (WHO) in 2001.

Many western countries, including 65% of European member states and the US, elected not to follow this recommendation fully. But in 2003, a health minister said the UK would comply.

Several studies since have questioned whether delaying weaning until 6 months is beneficial in developed countries such as the UK.

Do all mums wait until 6 months before starting weaning?

Waiting until 6 months to start introducing solids is easy if your baby seems happy and content with breast milk or formula and has started to sleep well through the night.

But if your baby starts to wake more during the night and shows signs of increased hunger, then you might start to wonder if they are ready to be weaned earlier.

It’s really hard, as a new parent, to go against any official advice, whether it’s hotly debated or not. We always advise that you check with your GP or Health Visitor before starting early weaning. But many parents do choose to introduce solids earlier than the recommended 6 months.

The Infant Feeding Survey of 2010 revealed that as many as three quarters of new mums introduced their babies to solids before 5 months of age.

Just over a quarter of these mums cited night-time waking as their reason for doing so. It should be noted that solids introduced early are done so in the form of simple purees. Finger food is never used for babies before 6 months as they it poses certain risks including that of choking.

Also advice remains that solid foods even as purees should never be introduced before 17 weeks. 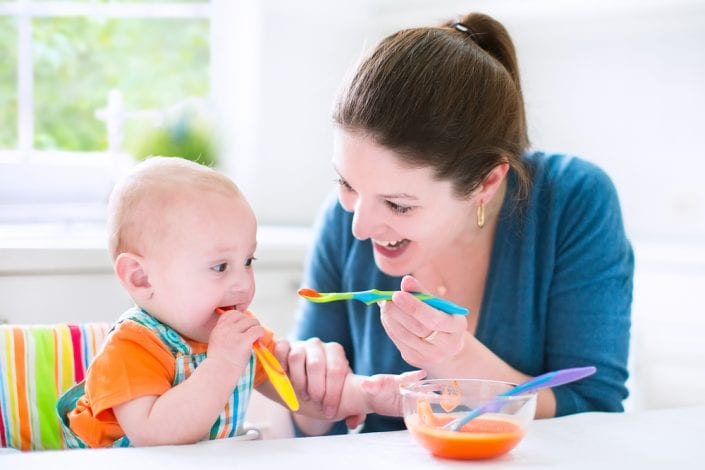 Some signs that your baby is ready for more than milk

There are a few signs that you should look out for that may be your baby’s way of telling you that they are ready for more nutrition. They include:

Groundbreaking research, published in July 2018, found that babies who are given solid foods earlier sleep better. The study revealed that starting weaning earlier not only had benefits for babies but for their mums too.

In the study 1300 babies were split into two groups. One group was solely breastfed for six months and the other was given solid foods as well as breast milk from 3 months of age. Researchers looked at the effects right up to the time when the babies were 3-years old. They concluded that the babies who were given solids earlier woke less in the night, slept for longer and had fewer sleep problems than those who were weaned at 6 months old. The mums of these earlier-weaned babies also reported a better quality of life.

The findings have been called ‘significant’, even though the differences between the two groups of babies were not huge. The babies who were given solids earlier slept, on average, only for an extra 16 minutes a night. Over a week this would give exhausted parents an extra two hours sleep.

It has to be noted though that this was a small study and the babies from one group were given solids at 3 months, which goes against current advice from the Department of Health that says:

“Introducing solid food should start at around six months. Some parents, however, may wish to introduce solid food earlier, and four months (17 weeks) is the earliest age that this should be started.”

So, why hasn’t the official advice changed?

Following this latest study, official guidance for mums to delay starting solids until 6 months remains unchanged. However the advice is over 10 years old and it is currently under review in the UK by the Scientific Advisory Committee on Nutrition. Experts believe that the advice may well change very soon.

In response to this latest study the NHS website states that:

NHS advice is based on the best evidence available at the time, and it can change as new evidence becomes available. It may be revised in light of this study, as previously much of the evidence is likely to have come from observational studies, where it’s difficult to single out the impact of babies’ diets. Before this happens, these findings will need to be reviewed by experts, who can take this and other sources of evidence into consideration.’

I’m still confused. When should I start weaning?

If only babies came with a parenting manual with clear rules for us all to follow to the letter. Of course, they don’t and all any parent can do is stay informed of official advice, and consider their baby’s own individual needs and development.

As a parent you might feel that it is the right thing for your baby and for you to wait until around six months before you start to introduce solids. If you feel that your baby might be ready to start weaning a little earlier then discuss it with your health visitor and/or your GP first.

Things will be a little different for babies who were born prematurely and who will have their own individual needs. So it is always recommended to talk to your doctor or health visitor before you introduce solids to them. 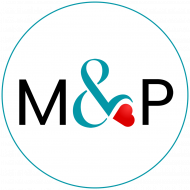 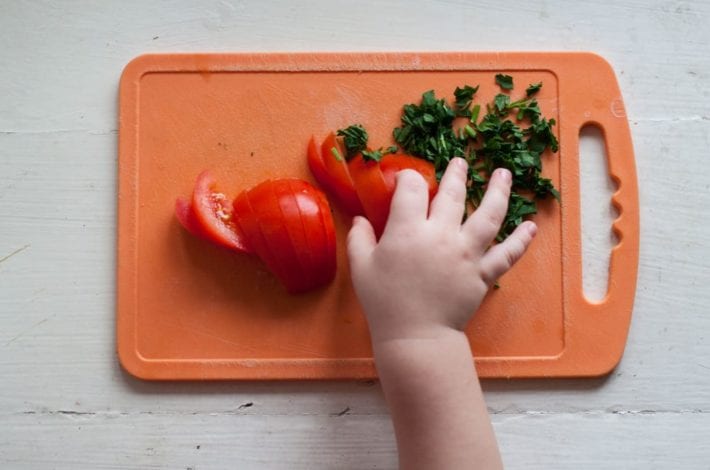 Baby led weaning has risen in popularity over recent years with more and more parents adopting the approach. Find out which foods are the most appropriate for baby at each weaning stage, and which you should avoid altogether. 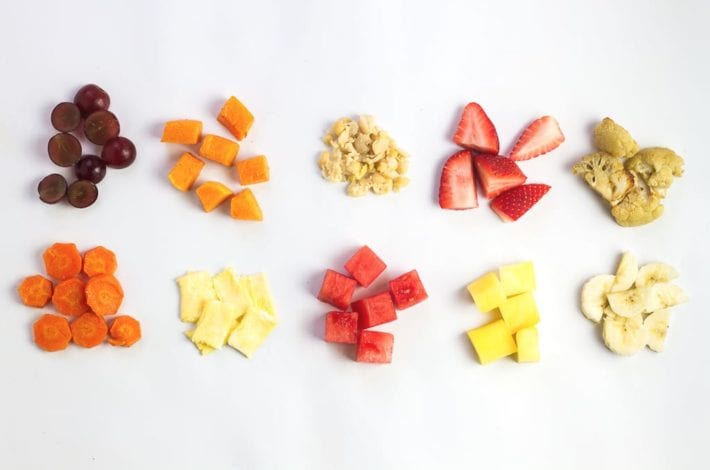 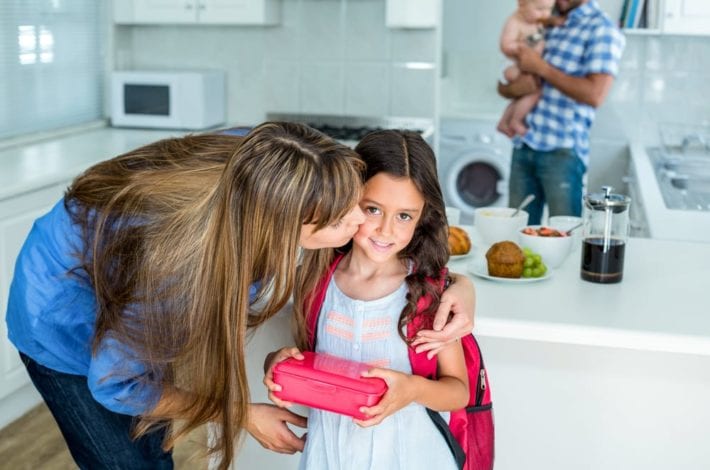